I really do love to play board games. As the kids get older it gets even funner. (When is Mr. Webster going to realize that funner is a word?) The competition gets more intense which makes for interesting game play.

We’ve played some of our favorites already this Summer and if you are a friend of mine on FB you probably saw our first kick off game.

It was this one. 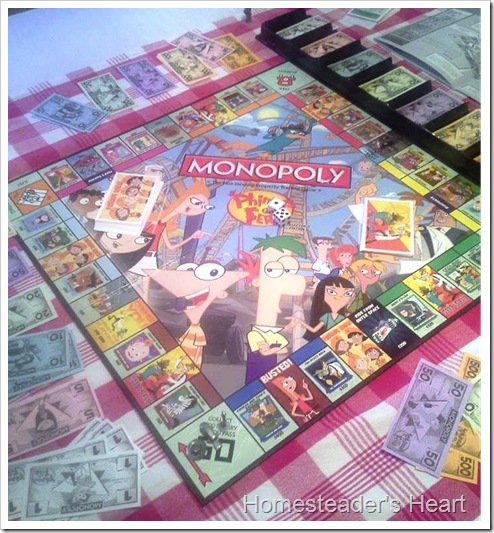 Phineas and Ferb Monopoly game. What I love about this game is that it makes regular boring Monopoly more fun. Well at least for us it does, because we like Phineas and Ferb. Other than that it’s played just like Monopoly.

It took us two days to complete but it was fun. For me, because I won. Bwah ha ha!!

Hey, someone had to win. That’s all I’m sayin’! 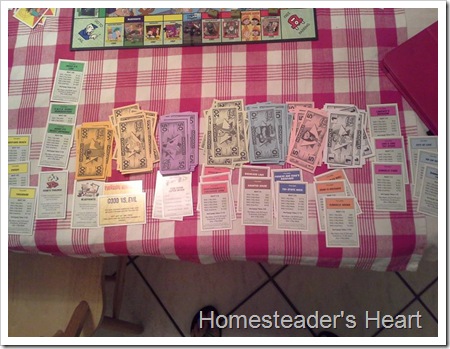 And just so you don’t feel to sorry for them, those shots were staged just for fun. Cause that’s what we do, we have fun!

Another game we like to play is Blokus. The downfall about this game is that it’s only 4 players and there’s 5 of us, so we usually play this while my hubby is at work. But what I love about it is it’s very strategic. You can think you are dominating and the next moment you can be shut down with nowhere to go. It takes no time to learn and even my 8 year old loves to play it and is GOOD too. 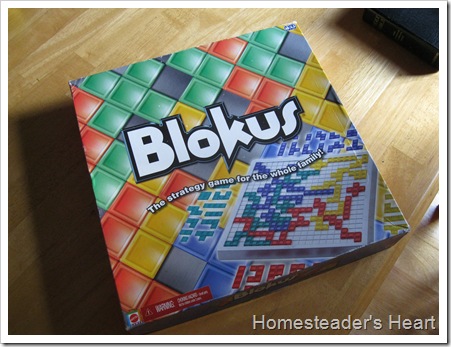 Trying to figure out which piece to put down first seems to be the hardest thing for me. My daughter and middle man actually tied in this game. 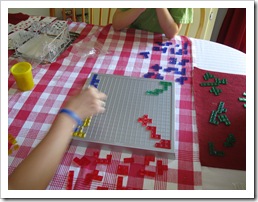 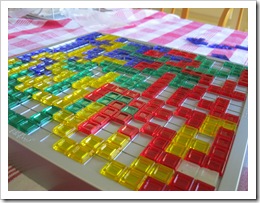 Cadoo is another favorite of ours but once again it’s only 4 players. They do have rules for teams but we just go ahead and play this one while hubby’s at work too. What I like about this game is it’s interactive. You may have to go find things of a certain color or make something out of playdough and have your opponents try to guess what it is. It’s fun and younger kids can play but if they can’t read you would have to read the cards for them which can be a challenge if you aren’t supposed to know what it says. 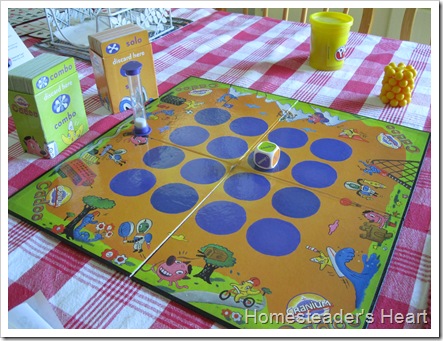 Me trying to get the kids all in one shot. I had to have my daughter move in. She’s so silly and I’m so thankful that she still likes to play with us! 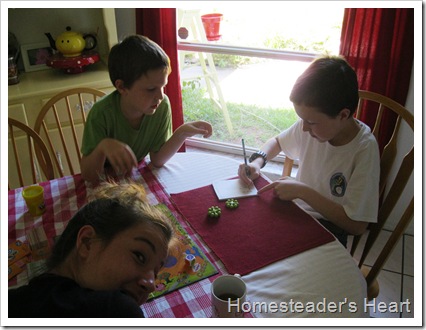 The secret spy glasses so you can decode secret information! 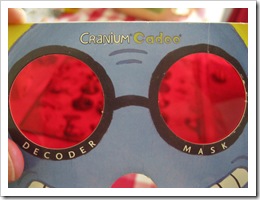 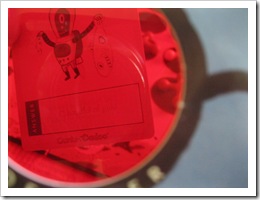 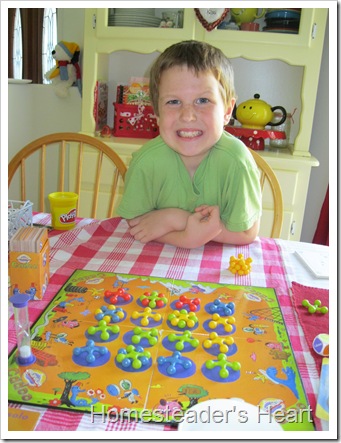 And last but not least and probably not even last, just last in this post, is the game I bought last year. Phineas and Ferb 104 Days of Summer Vacation. Do we like Phineas and Ferb? Why yes, yes we do. 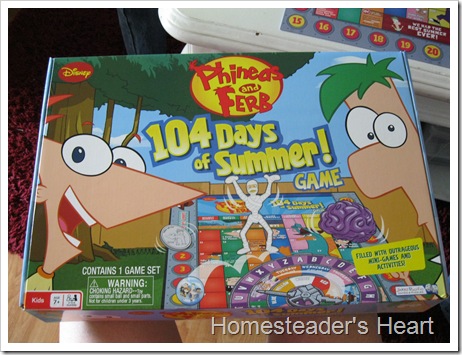 This game has you doing all sorts of crazy stunts. Like bouncing a brain off the wall and trying to catch it while blindfolded. 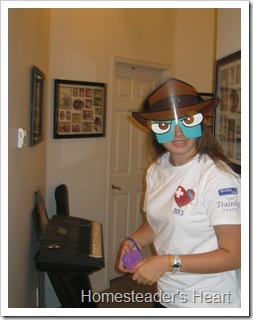 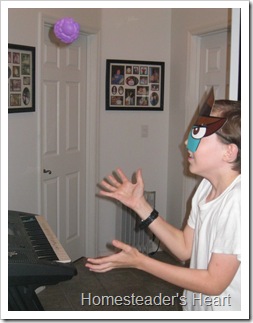 Or maybe trying to stack certain objects while blindfolded and needing them to stay for 5 seconds without falling over. 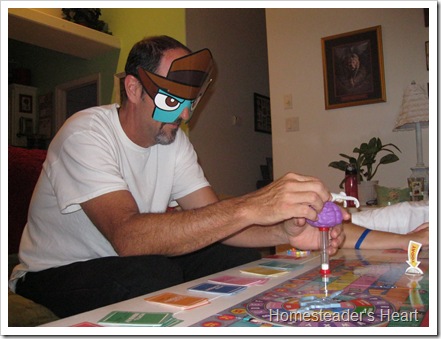 How about a good thumb wrestling match to see who moves forward in the game. And a nice blurry picture to document it. *smile* Or you could possibly have to build a fort out of certain colored objects before the timer runs out. 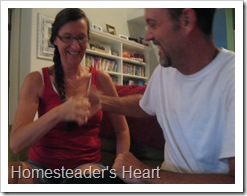 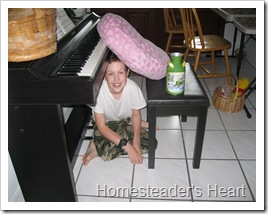 Whatever you have to do, it’s fun for all ages. Especially when you win, like I did. Hee! Hee!

Just call me Isabella the winner. 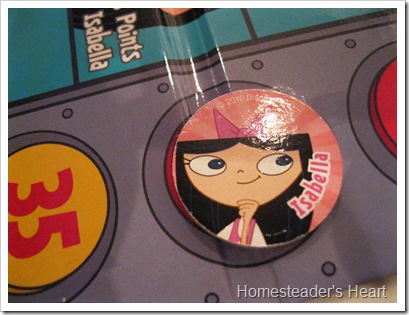 I hope you’ve found a couple of new games to try out this Summer.

What have you been up to?

Have a lovely day friends.

*the links are affiliate links that help support our game fetish.* *SMILE* 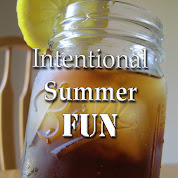 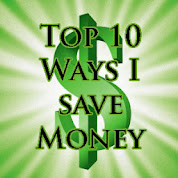